The Presence of Radon Gas in Australia and its Known Effects

There are a swaggering number of research papers from around the world which have linked the human inhalation of Radon to the development of lung cancers.

Radon is a colourless, odourless gas that can create problems in many parts of the world due to its radioactive properties. Radon actually has two naturally occurring isotopes – Radon (Rn222) and Thoron (Rn220).

Uranium, the source of Radon, is an extremely abundant element and found in over 2700 rock types in Australia alone. Depending on the location some regions may have a higher uranium content in rocks and soils than others, thereby leading to correspondingly higher Radon concentrations as well.

Thoron (Rn-232) is a result of the radioactive decay of Thorium which is also widely found in rocks and soils around the world.  Th232 has a half-life of 14.1 billion years whereas Uranium-232 is shorter at 4.5 billion years. Furthermore, Thoron only has a 55.6 second half life compared to Radon's 3.825 days.  Thoron, like Radon, is also a noble gas which means it is a free agent in the soil and can easily move out of the soil into buildings and mines.

When Radon and Thoron decay, they become a solid reactive particle that will easily cling to dirt in the soil or dust in the air.  The first decay product of Thoron, Polonium 216, has a fairly long half-life of 10.6 hours so it is likely to be breathed into the lungs if it is airborne.  But because of its long half-life compared to Radon decay product half-life, the lungs may be able to push it back out before it decays and releases too much alpha radiation.  These two factors of not having enough time to get out of the soil and into a building and the long decay life of the first decay product has generally placed Thoron in the low risk category for inducing lung cancer. Radon on the other hand is considered a far higher risk of inducing lung cancer.

Radon can also be created through the decay of Radium, a radioactive substance that was widely used to paint instrumentation in the early 20th century due to its luminescent properties. When decommissioning old instrumentation care needs to be taken to avoid the inhalation of Radon and Radium.

In many parts of the world Radon seeps into homes and buildings through openings and pores in the foundation. Some common Radon entry points are: foundation cracks, slab cracks, cold & expansion joints, sump pump basins, openings around plumbing pipes, dirt/gravel crawlspaces and the pores of the concrete itself. Homes tend to have a stack effect. A stack effect is the natural rise of air in the home that causes suction on the perimeter walls, windows, doors and floors. This suction can draw Radon in from the soil.

In many countries especially those in the Northern Hemisphere which have basements, often with poor ventilation, the monitoring of Radon and Thoron is a regular occurrence and in fact in some countries Radon measurements are part of a standard home safety assessment, which is performed prior to the sale of a property.

However due to strong seasonal variation it can often be difficult to truly assess annual concentrations. Many homes in the northern hemisphere will have continuous Radon monitors installed.

Small amounts of Radon can also be released from the water supply into the air. As the Radon moves from the water to air, it can be inhaled. Water that comes from deep, underground wells in rock may have higher levels of Radon, whereas surface water (from lakes or rivers) usually has very low Radon levels. For the most part, water does not contribute much to the overall exposure to Radon.

The lower levels can be attributed to differences in house and building design in Australia compared to the Northern Hemisphere: ie; fewer basements and better ventilation.

Uranium mining has the potential to expose workers to higher levels of Radon, especially in underground mines if the air circulation is not well regulated. Ongoing research that involved monitoring is performed in these mines and by various government authorities. 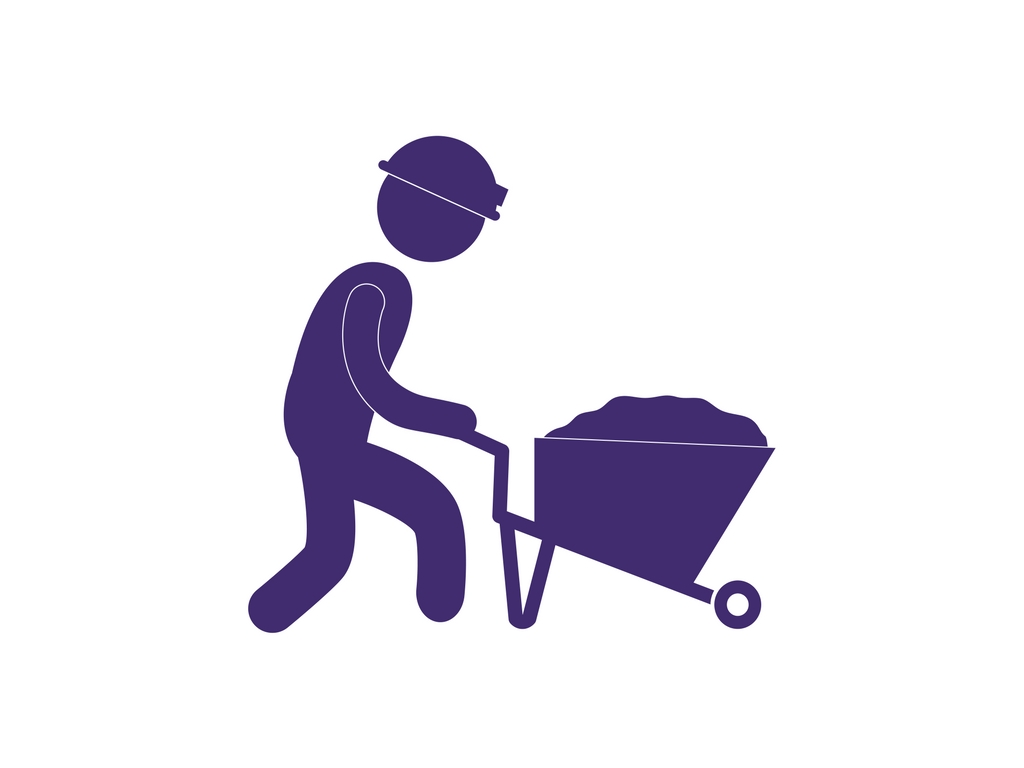 There is therefore a need for continuous monitoring of radioactivity and Radon gas in uranium mines in Australia. This monitoring is being conducted by the mining companies and also various government departments responsible for these mines in each state.

There is some potential of over-estimating the amount of Radon (Rn222) in a measurement by inadvertently including the decays from Thoron (Rn220) and its decay products.

If Thoron is predominantly present in the soil and rocks it may contribute to upward of 90% of the total measured radiation.

However as the radiation of Thoron is generally considered less harmful than Radon this may lead to unjustified health concerns. Therefore instrumentation that can discriminate between Radon and Thoron is useful.

Sarad GmBH produce a wide range of instrumentation for the determination of Radon and Thoron and their daughter progeny. 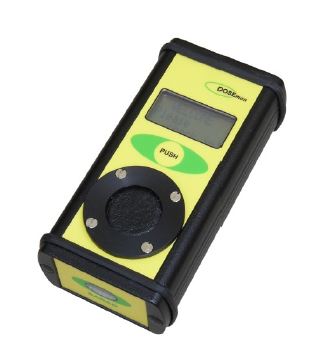 Information on these products can be found on the ADM Instrument Engineering website by following the link below:

There is also a significant amount of information available on the internet with a number of papers produced by the World Health Organisation (WHO) and also Sarad.