What is a safe level of radiation exposure? 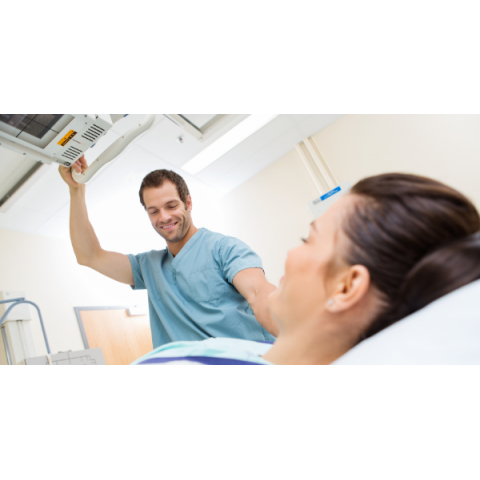 It is difficult to give a simple answer to this question. Instead let us share some general information on radiation doses and guidelines, which we think will give you a better understanding of the somewhat complex issue of radiation exposure.

First of all it should be noted that we are all exposed to radiation every day of our lives. Some radiation exposure does us no harm. However, when the radiation dose exceeds certain levels. Then it could pose a health risk.

The annual limit for radiation exposure for a member of the public is 1 mSv per annum or 1000 µSv per annum.  If you are designated a radiation worker than you can receive up to twenty times this. I.e. 20 mSv per annum.

Where does the radiation come from?

Mention radiation and most people immediately think of nuclear power plants, or nuclear accidents. But there are many natural sources of radiation that we are all exposed to every day.

Ambient levels of background radiation in Australia will vary between 0.05 µSv/hr to around 0.2 µSv/hr, some places can be even higher than this. These levels are typically found at ground level and away from any significant radiation source.

Keep in mind that many minerals may have small levels of radiation in them, so things such as granite and concrete may contribute to the higher 0.2 µSv/hr value. 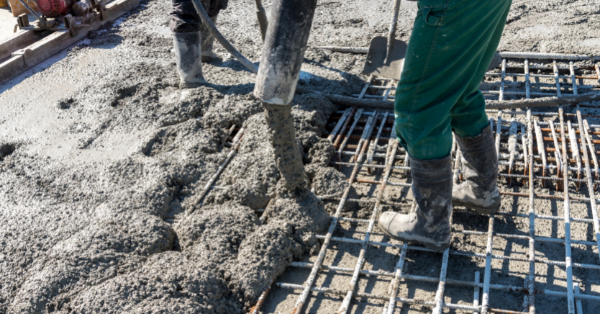 Let’s take a look at someone’s radiation exposure at home and in the office, they would typically be receiving around 0. 1 µSv/hr. If we assume that this is constant over the year then their annual radiation dose would be:

These values come in under the annual recommended dose limit of 1 mSv/yr. 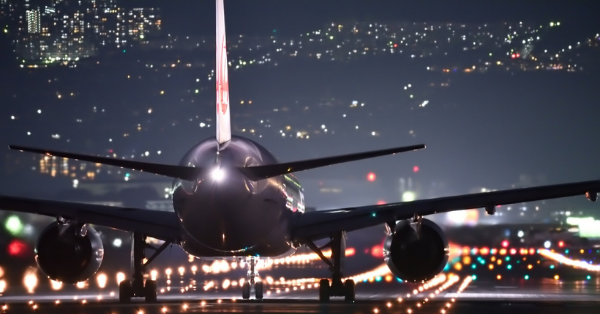 Now of course it’s not a good idea to receive your total annual radiation dose in a short time period. Although some medical treatments such as X-Rays and CT scans will exposure you to higher levels, which cause you to exceed the annual dose limit guideline.

However, keep in mind that 20 mSv per annual is the guideline for any radiation worker and this is still considered a very safe levels.

For most of us this is the most radiation we will ever be exposed to.

IS THIS INFORMATION USEFUL?

What is a safe level of radiation exposure?

GUIDE TO BUYING AN EMF METER